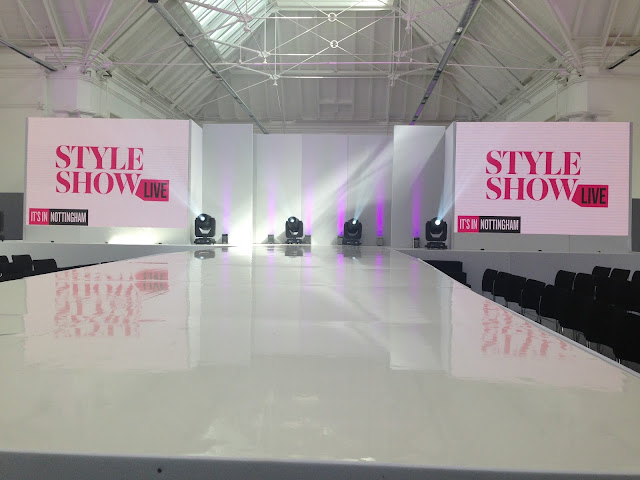 Following in the footsteps of London, Paris, New York and Milan, for the first time ever Nottingham held its very own week dedicated to all things fashion.

The exclusive week took place from Friday 22 - Saturday 30 April, and presented the top spring/summer trends from over 50 of the city’s leading fashion retailers. 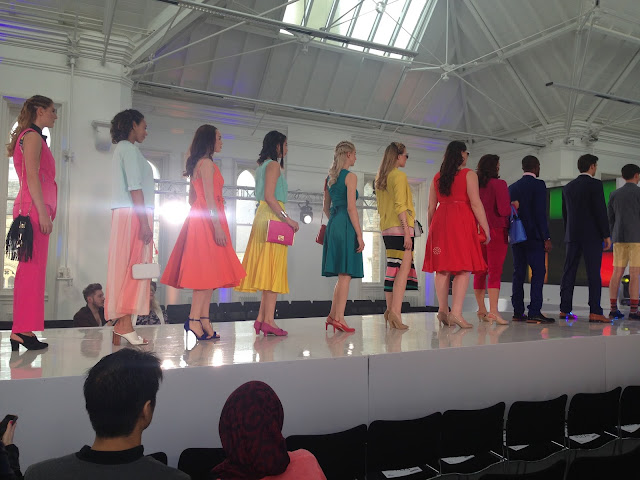 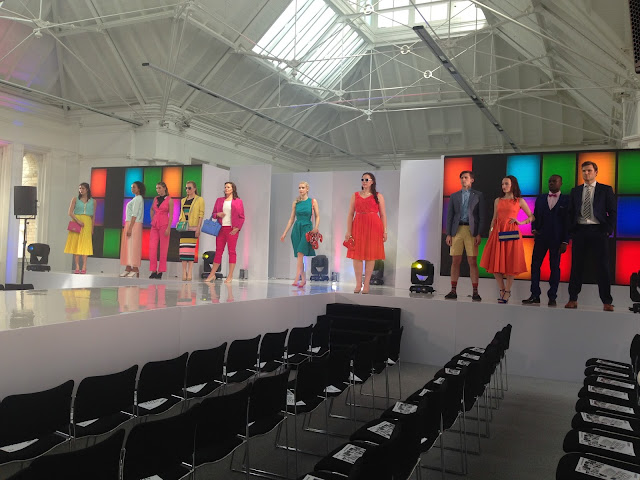 The shows took place in the sophisticated setting of The Nottingham Conference Centre's Old Museum Building and presented six key trends which feature current pieces from a selection of the city's big-name, independent and emerging designer brands. 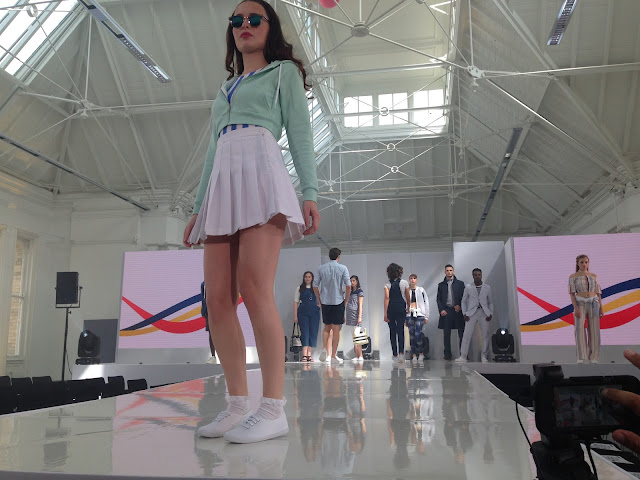 Speaking before the event, head stylist and former Britain’s Top Designer judge, Lola Royle, said: “This is my third year working with Nottingham on its fashion event and already it’s been the best so far.

"Nottingham is such a style-savvy city and has a lovely atmosphere.

"It has a great selection of vintage stores like Cow, Braderie and Sue Ryder, but also high-street chains like Topshop and River Island.

"I've enjoyed working with such an incredible team and I'll be sad when it all comes to an end." 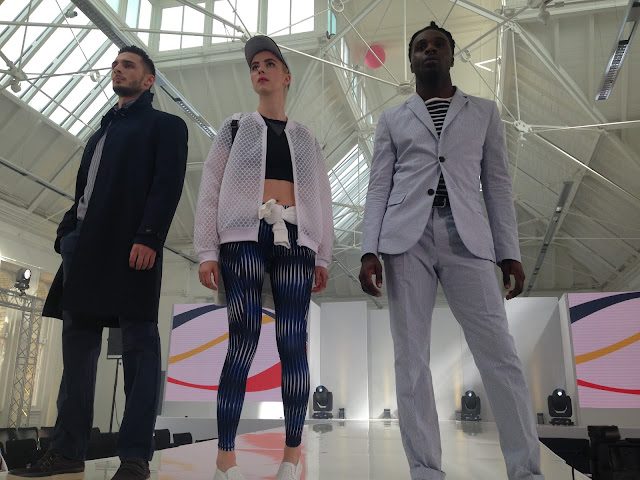 Swapping her usual seat on the FROW for the centre-stage was TV presenter and celebrity DJ Alice Levine.

She said: "Nottingham is such a fashion-forward city and has so many fierce independent brands.

"There are over 50 retailers taking part in the show so I'm excited to see all of them here together in one place.

"We're hoping to give people inspiration so they can see what they like here and then go out and shop the look." 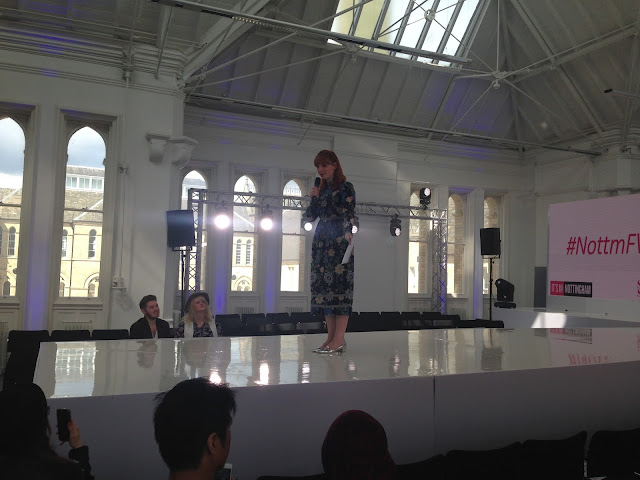 Taking place on the same day were a series of style presentations held in the chic location of the Nottingham Contemporary gallery. 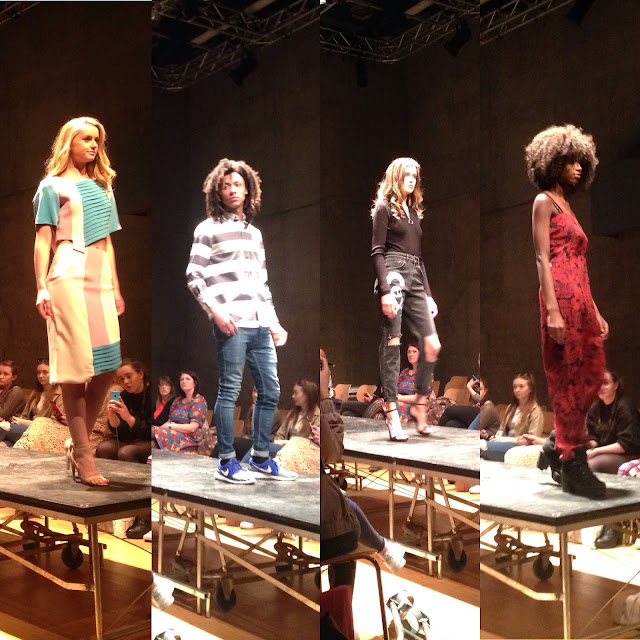 The shows included dressing for your body shape, buying and styling vintage and the hotly anticipated Independent Designers Show.

A selection of the city's independent designers including Ursa Minor Apparel, Salt & Co, &Blanc Fashion, Ullr & Skade and Sazarah took to the stage to show off their finest spring/summer 16 pieces. 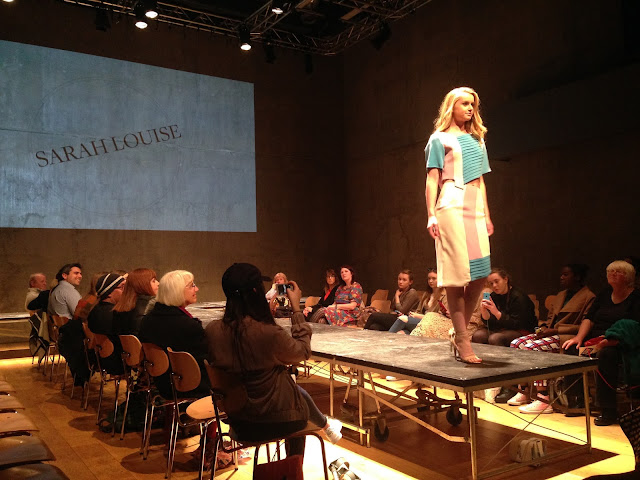 Sarah-Louise Woodward, an independent womenswear designer and winner of Midlands Emerging Designer 2015, was the first to present her current collection after launching her own label earlier this year.

She said: "Launching my own label has been something I've wanted to do since I first started studying fashion.


"My designs are inspired by minimalism, femininity and glamour, and are made to make women feel confident." 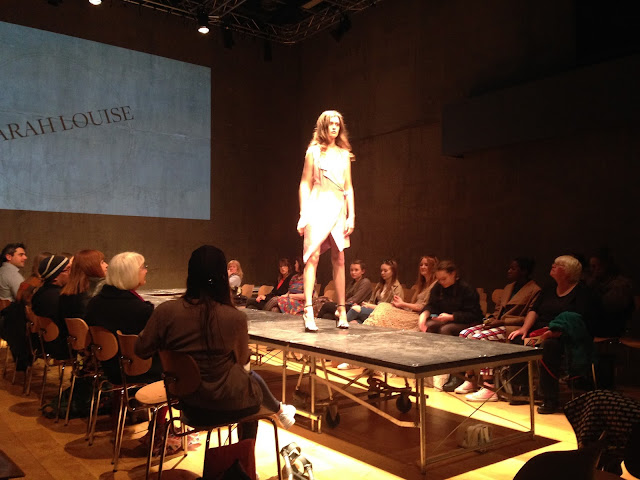 After spending a year interning in London with prominent industry names such as House of CB and graduating from Derby University with a first-class degree, the Nottingham-based designer has set up her own showroom in the city.

She said: "After working in London the creation of my collection naturally progressed.


"The Sarah Louise label is made up of good-quality, classic pieces that are designed to be worn over and over again.

"I believe in creating investment pieces as opposed to fast-fashion so all of my dresses are made to order and use high-quality fabrics with a great attention to detail." 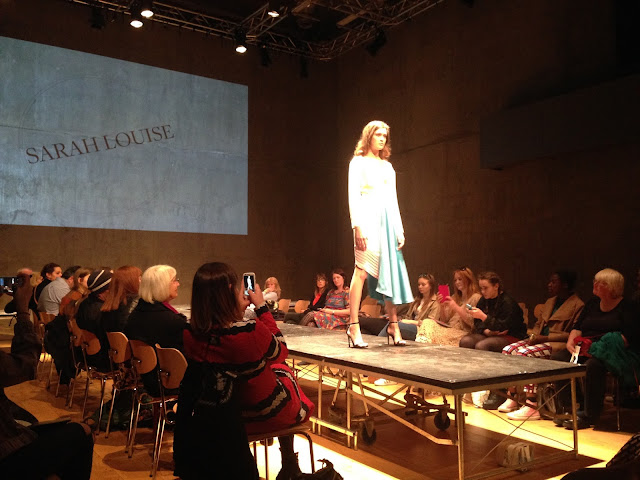 The 25-year-old designer, who is currently working on her second collection, credits Victoria Beckham as her fashion inspiration.

She said: "I like Victoria Beckham because of her designer status and the fact that she creates classic, clean-cut pieces which is what I like designing too.

"I also love old catwalk collections such as 1990s Versace which I feel are still inspiring the spring/summer trends you see today.

"My second collection will be made up of predominantly dresses as I believe in staying consistent and doing one thing, but doing it really, really well." 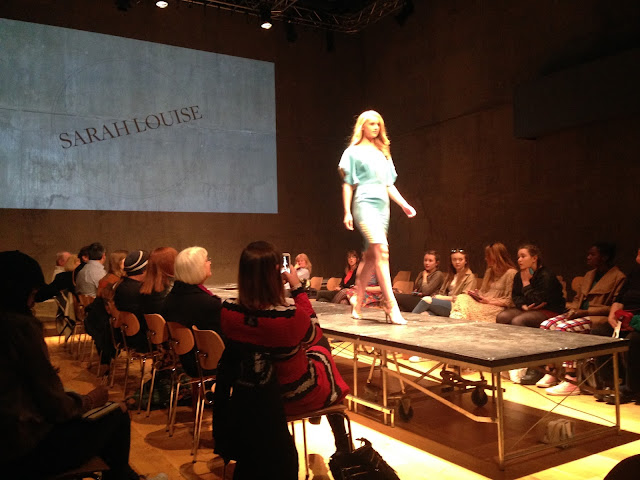 Sarah will be appearing at the Midlands Fashion Awards in October with her new collection which will be available later this summer. 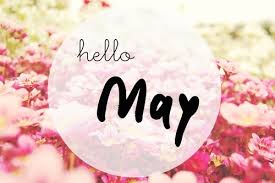 And just like that we're into the fifth month of the year!

Although judging by the weather you'd be forgiven for thinking we are still in the midst of Winter. Warm coat, check. Heating on, check.

Despite the month zooming by it's been a busy one.

With Nottingham Fashion Week, a few nights out and one or two spontaneous purchases, my bank balance is looking a little sorry. Oops.

Uni is now back in full swing post-Easter and with it have come a ton of deadlines that need to be hit before the start of June.

It's safe to say I'm going to become a hermit for the next few weeks or so until everything I need to do is done :-(

Don't miss me too much guys, I'll be back with you soon!

Have a great month.


Here's a few pics from the last month... 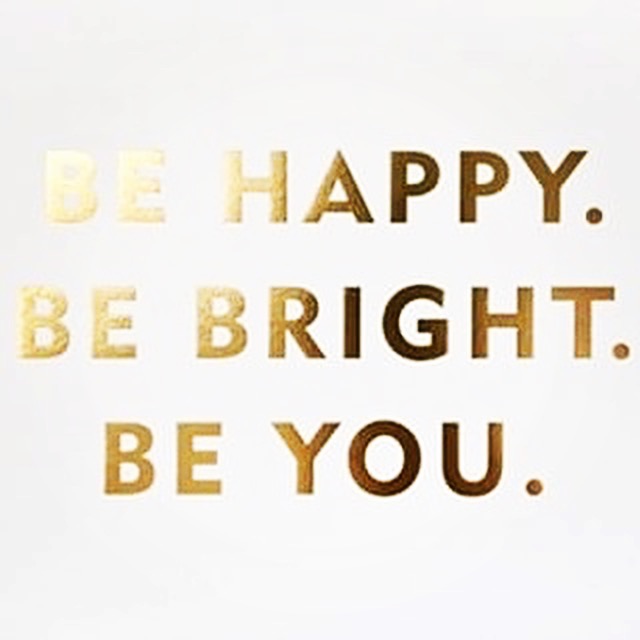 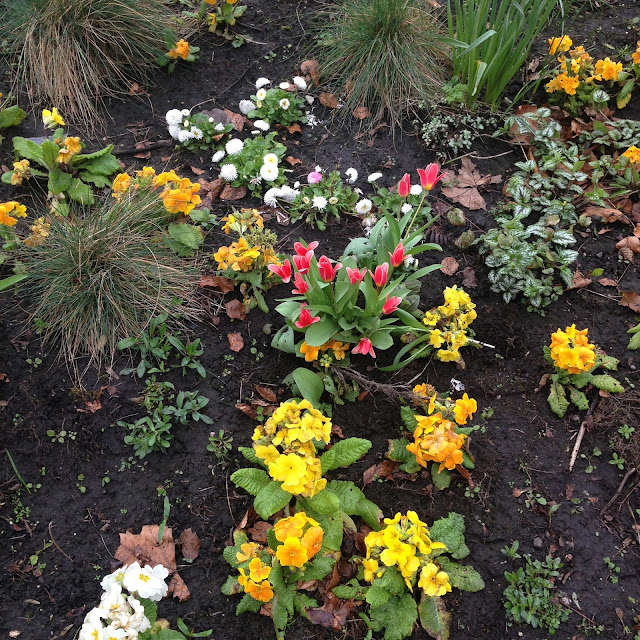 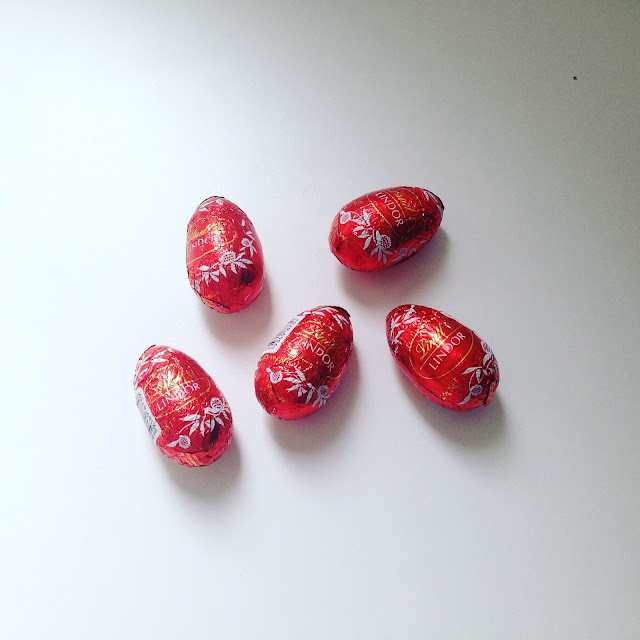 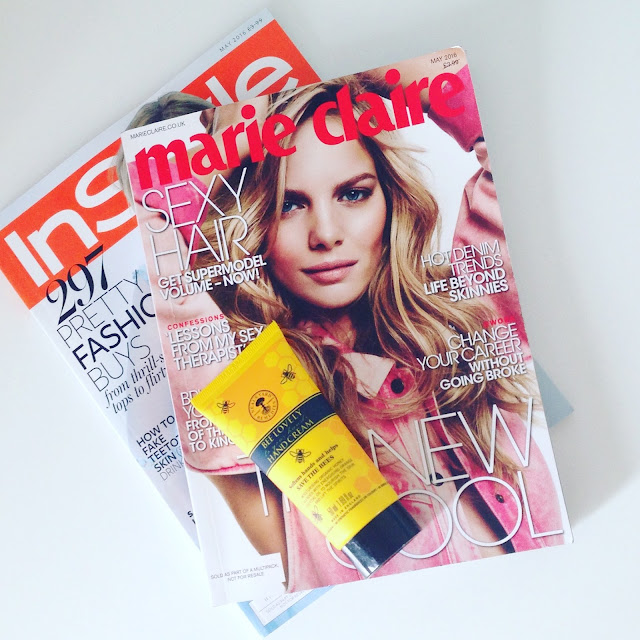 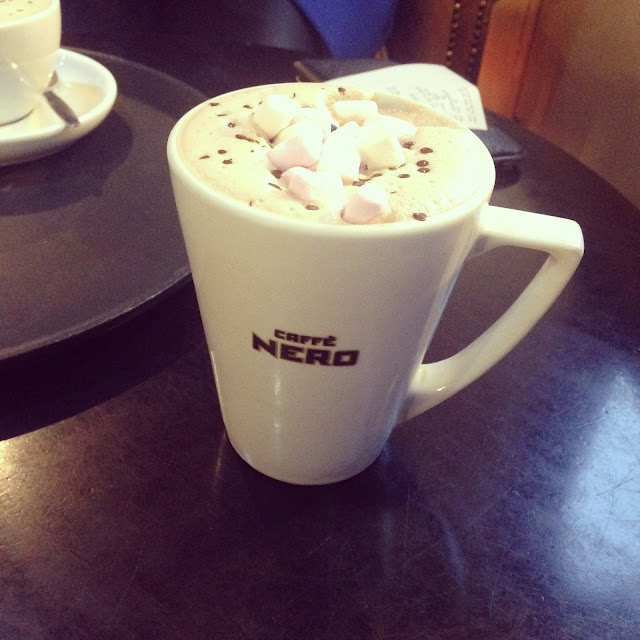 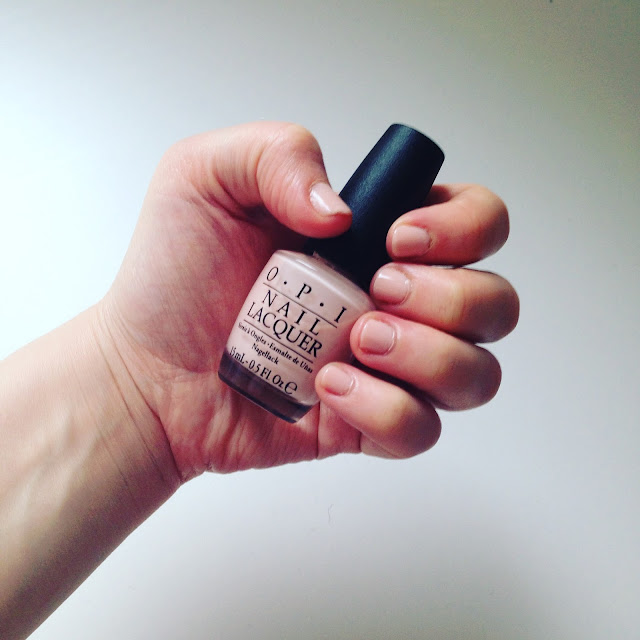 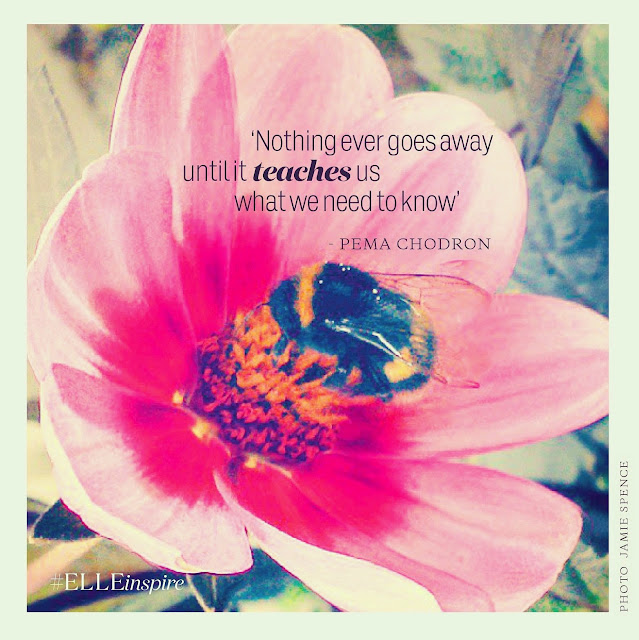 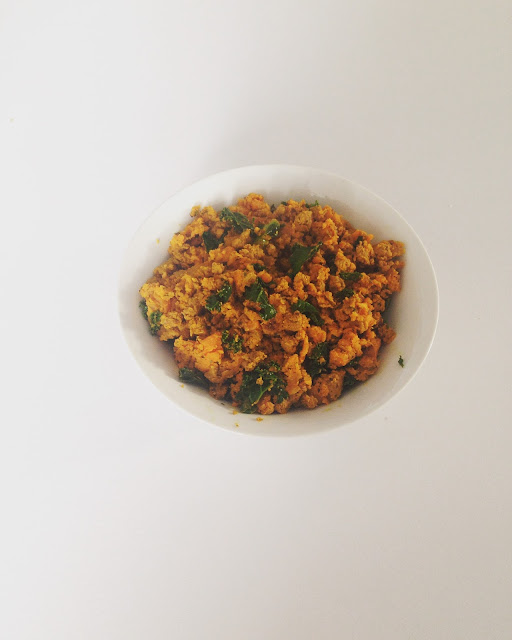 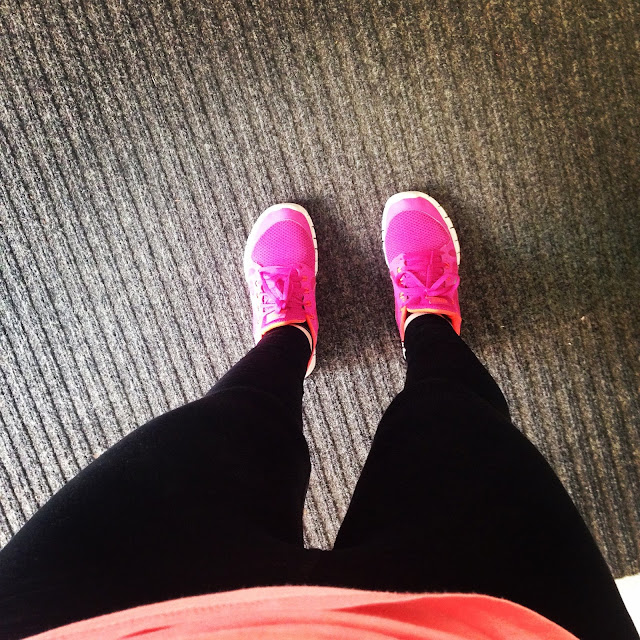 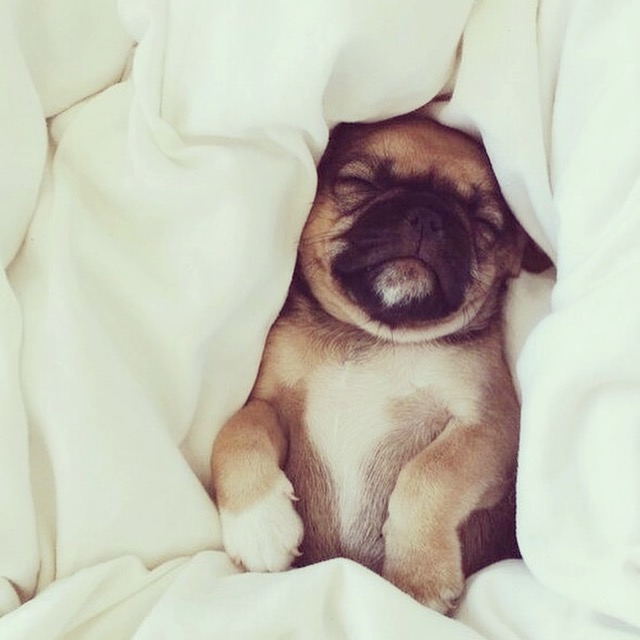 Throwback with the girls 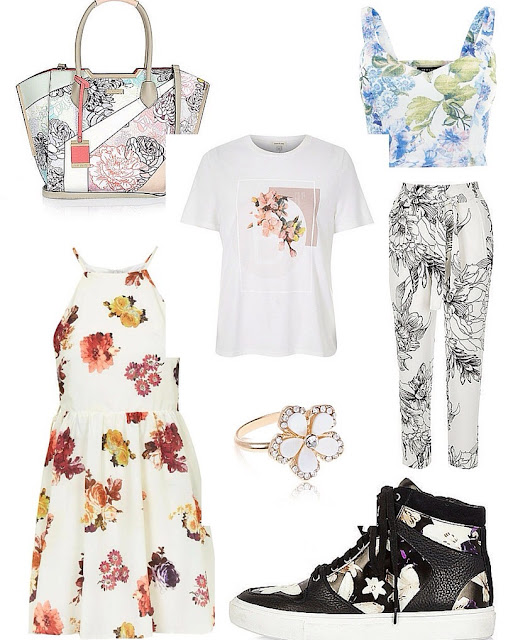 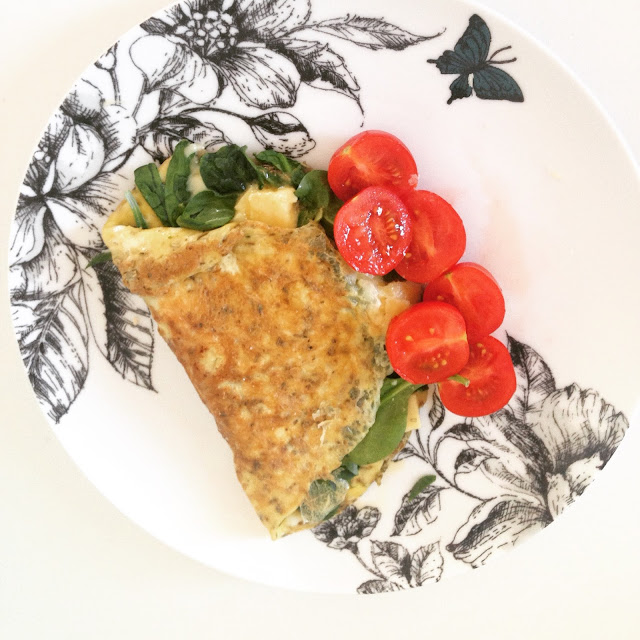 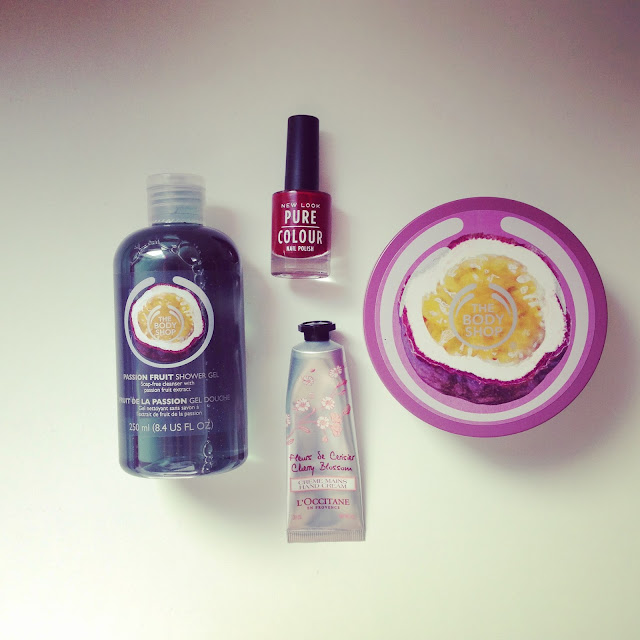 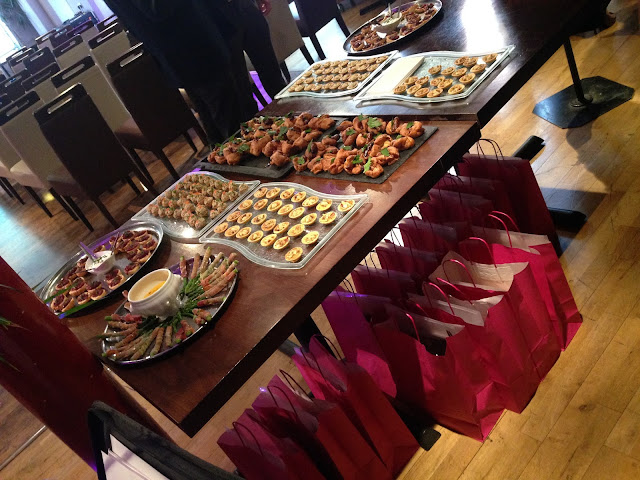 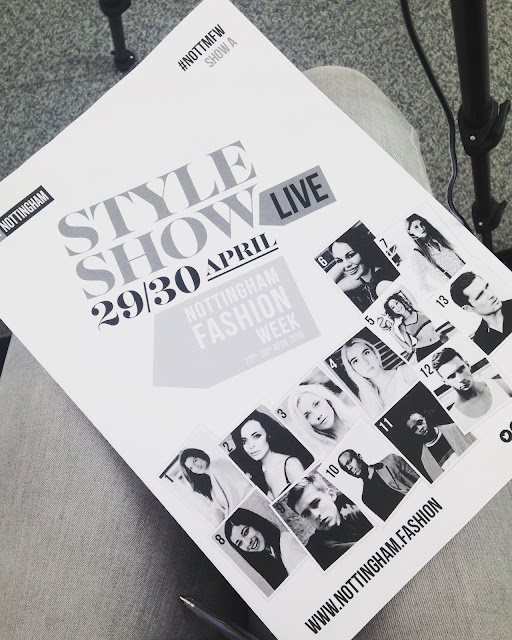 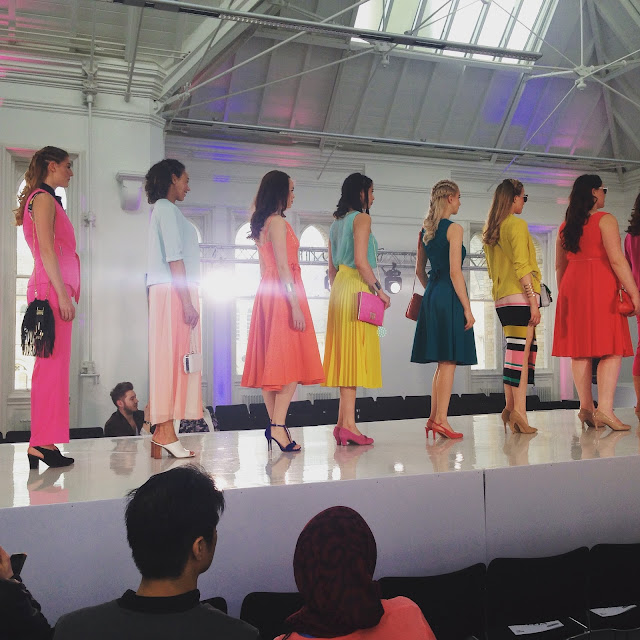