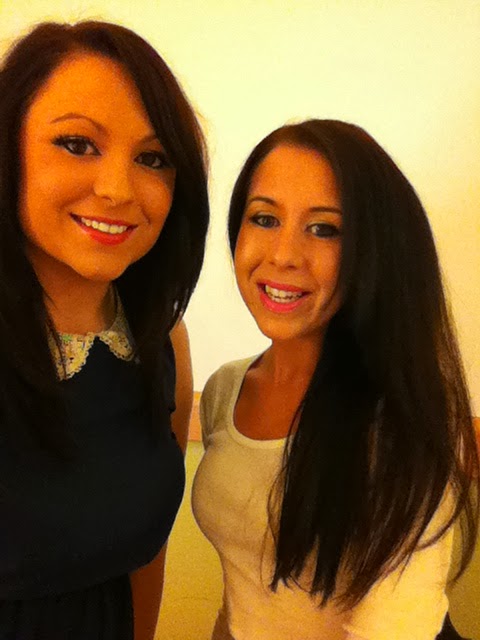 This weekend marked the final part of my birthday celebrations and the girls and I headed to Birmingham for a night out. We took the train which only takes around 1 hour, dumped bags at the hotel and went to get some food to line our stomachs for the alcohol that would be consumed that night. 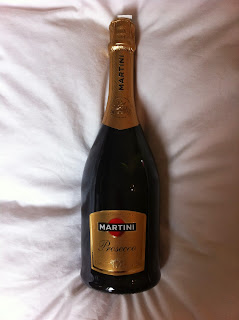 Pre drink
After food it was time to begin the preparations and pre drinks back at the hotel. Helen, Harriet and Claire all chose to wear navy dresses which was so funny as none of them knew what anyone else was wearing! I felt like the odd one out in my black and white combo but everyone looked gorgeous regardless :-) 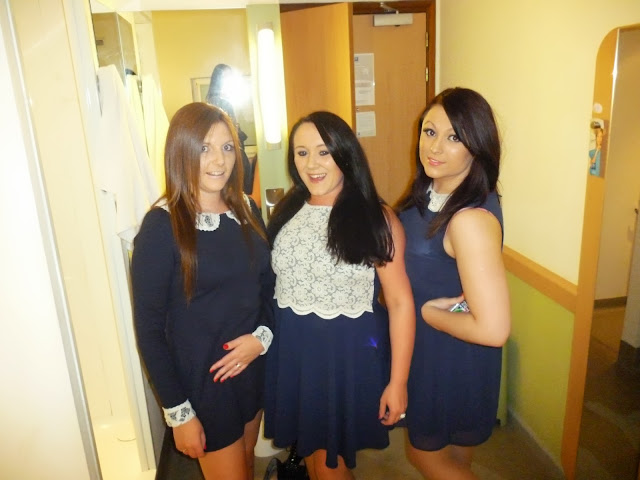 The girls looking gorgeous in navy 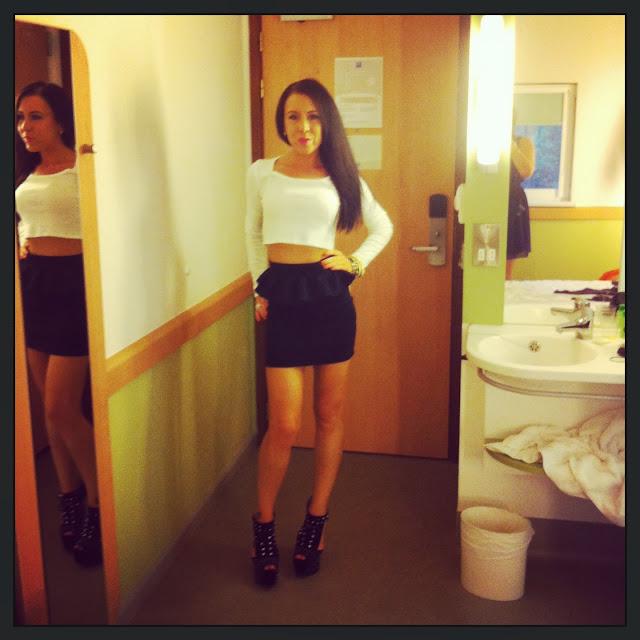 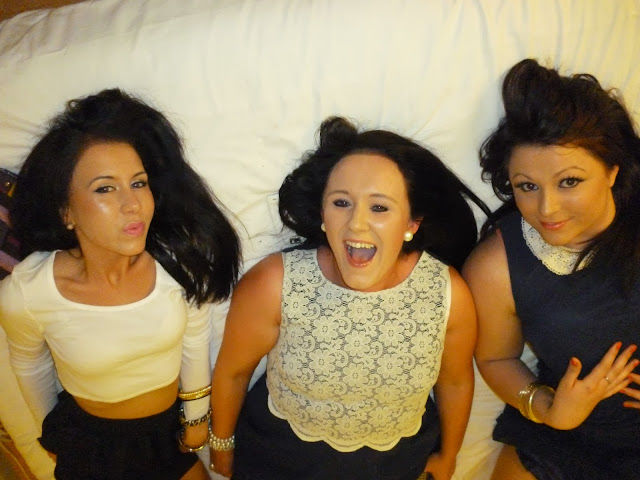 Messing about on the bed before we went out 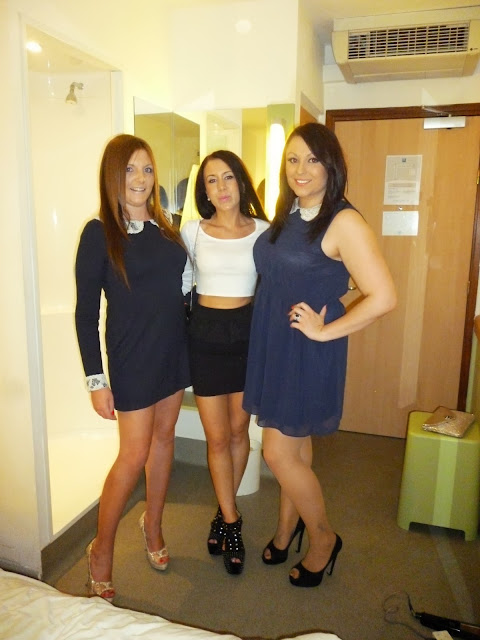 I love partying in Birmingham because it’s a big city and has a huge choice of good bars and clubs. We always start the night on Broad Street where most of the clubs are and then head to another area called Arcadia later on in the night where the best bars that stay open late are. 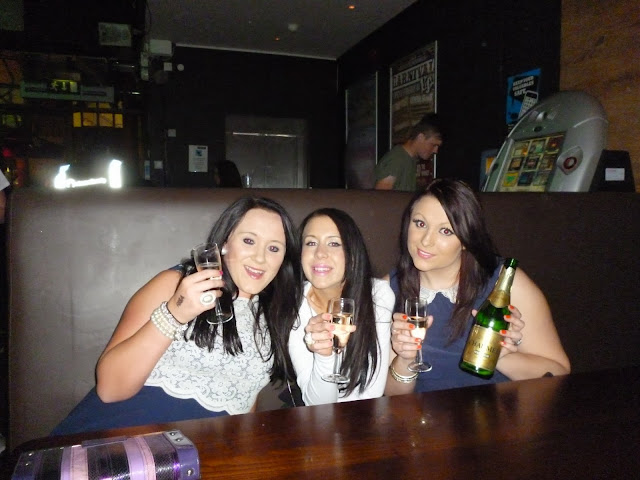 Poppin’ the champers ;-)
We were lucky enough to get to queue jump at the first place we went to and we also got a free bottle of champers - nothing like a bit of VIP treatment – as they say it’s not what you know it’s who you know ;-) haha.

We had a great night and didn’t even feel too bad the next day – apart from Claire who was still drunk in the morning haha. My birthday is now officially all over but I have had a great week that has included a couple of nice meals, time spent with family and friends, drinks and amazing presents. Thanks to everyone who was a part of it and who wished me happy birthday!